Home FOR EMPLOYERS Hire a felon today and get $2,400 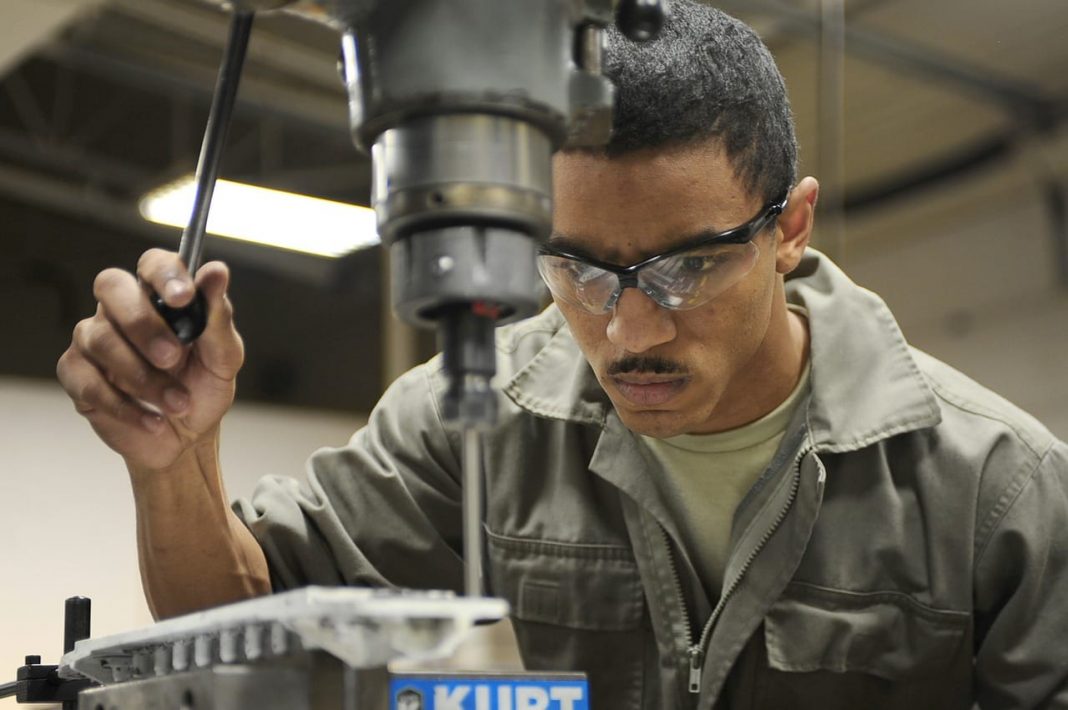 With the economy as it is many people are finding it difficult to get a job. Having a criminal record makes that process even harder. But why should you hire a felon?

Many felons have found that even if they’ve paid their debt to society, no one wants to take a chance on them. But until they find job they can’t start building a future for them and their families. Having no job is one of the main reasons felons re-offend. And with recidivism rates reaching as high as 79% it’s time we did something about this.

Any business that hires a felon can get paid up to $2,400 in tax breaks

So, hiring a felon will help rehabilitate and create opportunities for someone to start a new life. But that’s not the only reason you should think about doing it. The US Army is just one of many employers have found that felons often make the best employees. And yes, as our headline suggests, there’s also a financial reward for companies that hire felons.

The Work Opportunity Tax Credit (WOTC) was introduced to help more felons find work. As a result more and more companies are beginning to open their doors to people with a criminal record.

How does it work?

You get a maximum tax credit of $2,400 for every adult felon you hire. There is no limit to the number of felons a company can hire.

The employer qualifies for a government bond of between $5,000 and $25,000. This gives employers reassurance. It also reduces any risks you might feel are involved.

You’re probably not going to pick up the phone right now and hire a felon today (Or maybe you are?). But there are a few conditions you need to meet if you do hire a felon and want to claim your $2,400.

Pretty straightforward. But there are a couple of caveats. The person you hire can’t be a relative. And you can’t just fire a current employee and hire a felon to take advantage of the tax break.  Of course, if the original employee quit or was fired for a good reason then that’s not a problem. (I think it’s fair to say firing people for no good reason is a bad idea – not to mention illegal.)

We appreciate that if you’ve never hired a felon before it can feel like you are taking a risk. But thousands of companies are hiring felons every day. And enjoying the benefits. And by benefits we don’t just mean the $2,400 tax break. A recent study of the US Army showed that felons are more likely to get promoted faster. And many companies that hire felons say that they are the most hard-working and loyal workers.

You can tell us what you think about hiring felons in the comments below.

Our aim is to help as many companies as possible realize the benefits of hiring a felon. If you feel this article – Hire a felon today and get $2,400 – has helpful we’d appreciate it if you would share it with your friends on social media. Thank you.

ABOUT US
FelonHire is here to provide you with the help and support you need to land a job and build a better future for yourself. Our small team are busy finding jobs for felons, bringing you details of all the companies that hire felons and giving you the tools you need to achieve your goals.
Contact us: hi@felonhire.com
FOLLOW US
© FelonHire 2017. All rights reserved