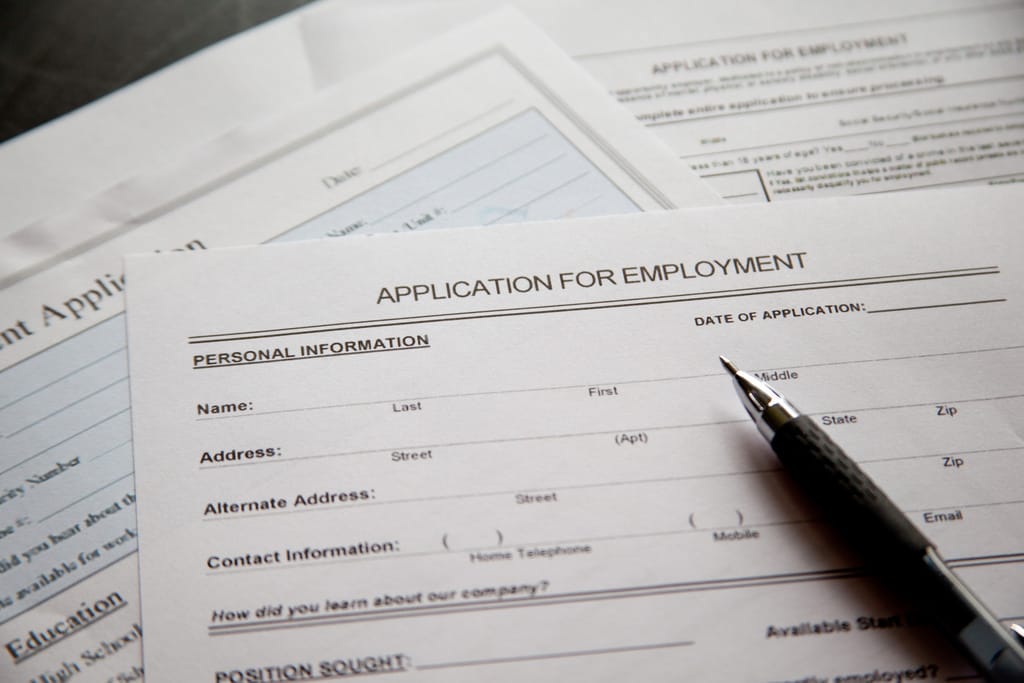 You know that box you see on lots of application forms? Asking about your criminal history?  And you just know when you tick that box you’ve probably reduced your chances of getting that job?

‘Ban the box’ is a campaign that aims to get rid of this box and give ex-offenders a fair chance to prove themselves.

As we know only too well some employers see there’s a felony in your past and don’t even give you a chance to interview. Even if you’re right for the job. Not all employers do this but there are enough that do to make Ban the Box a really important campaign. And it’s a campaign that FelonHire fully supports.

For more information on Ban the Box in California and why it matters you should check out this video.

So let’s see how this legislation is going to help you get a job in Los Angeles and San Francisco.

‘Ban the box’ came into force in Los Angeles on 22 January 2017. The ‘Los Angeles Fair Chance Initiative’ applies to every business with more than 10 employees.

These companies can only ask about any felonies after they’ve made you a job offer (this job offer will be conditional). They must also provide you with a written assessment before they do a background check. That way you can see if they are discriminating against you because of your record.

There are a few reasons some employers don’t have to follow this process:

If you believe an employer has discriminated against you can report it. You can get in touch with The Los Angeles Fair Chance Initiative using this form. If found guilty the employer could face fines of up to $2,000.

Since 2014 San Francisco has had one of the best ‘Ban the Box’ style legislations in the country. The Fair Chance Ordinance (FCO).

Employers can not ask about any felonies until after the first face to face interview (or until they make you a job offer if there is no live interview).

What it means for you

At the same time employers must take into account

Can they still turn you down?

The law doesn’t say the employer has to hire you. Of course not – they can Ban the Box in California but they can’t force employers to hire a felon!

But under the law they must only take into account any convictions that impact the job you’re applying for. And those convictions have got to impact the job in some direct and specific way. If your convictions do not have some bearing on the job then they shouldn’t consider them.

Before an employer can refuse to hire you because of your criminal record they must send you a copy of the background check. They also need to explain what it is about this report that means you’re not suitable for the job.

They have to allow you at least 7 days to challenge the report. We know background checks can have wrong information so double check everything! During those 7 days the employer must keep the position open.

You can report any rights violations at The Office of Labor Standards Enforcement (OLSE). The OLSE can fine employers up to $100 for each person whose rights are violated.

Let’s be honest, it’s difficult to prove that an employer has discriminated against you. Whether that’s for your gender, your skin color, your sexuality, your criminal history or even your star sign! (We know of an employer who claimed they wouldn’t hire someone because they were Taurus)

There’s a long way to go but Ban the Box is starting to make a difference in California. Los Angeles and San Francisco are doing what they can to help make it easier for ex-offenders to find work.

We’d love to hear what you think about Ban the Box in the comments below. If this article – Ban the Box in California – has been helpful to you we’d appreciate it if you could share it with your friends on social media. Thank you.

(We are writing this article in January 2017 and things change. We will amend this article as and when we can. If you know of anything we’ve missed, please add a comment below and we’ll make sure to include it when we update this post.)

ABOUT US
FelonHire is here to provide you with the help and support you need to land a job and build a better future for yourself. Our small team are busy finding jobs for felons, bringing you details of all the companies that hire felons and giving you the tools you need to achieve your goals.
Contact us: hi@felonhire.com
FOLLOW US
© FelonHire 2017. All rights reserved